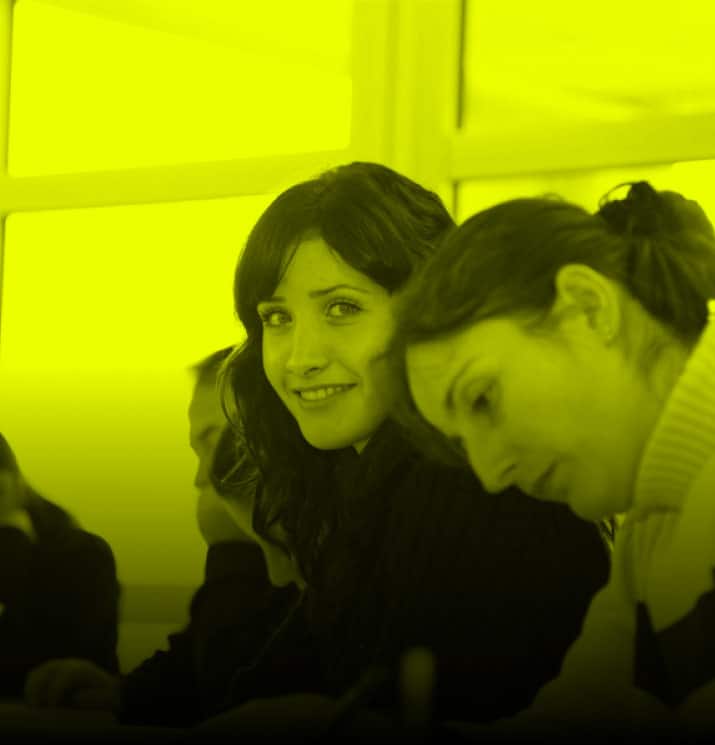 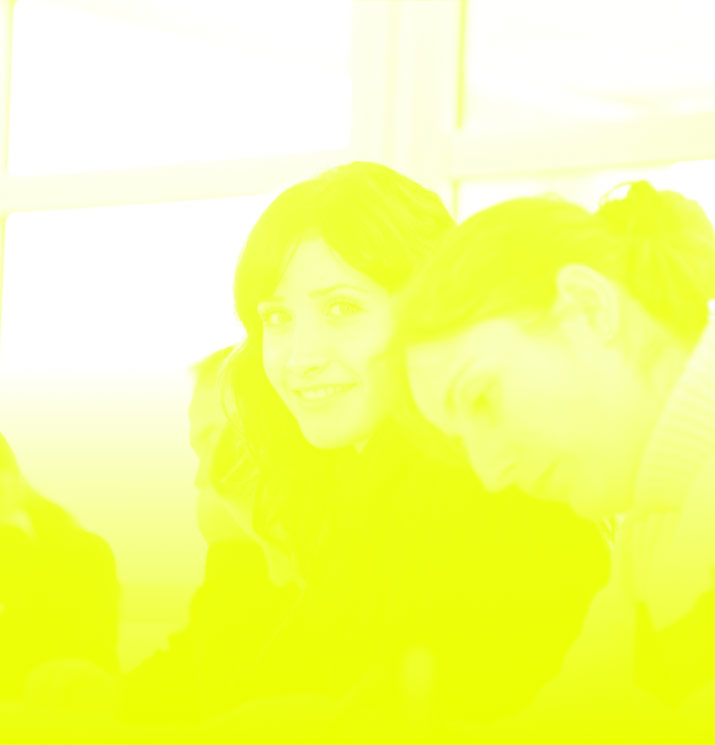 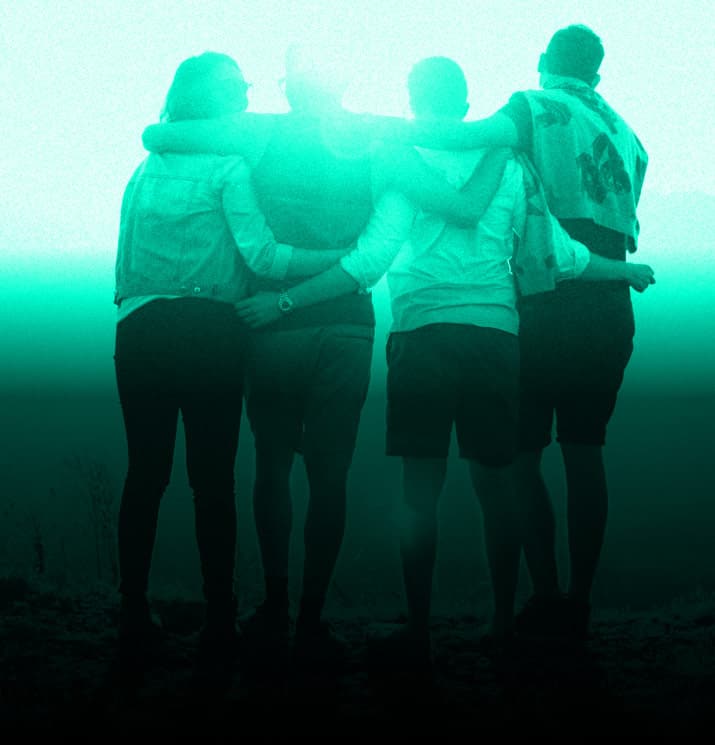 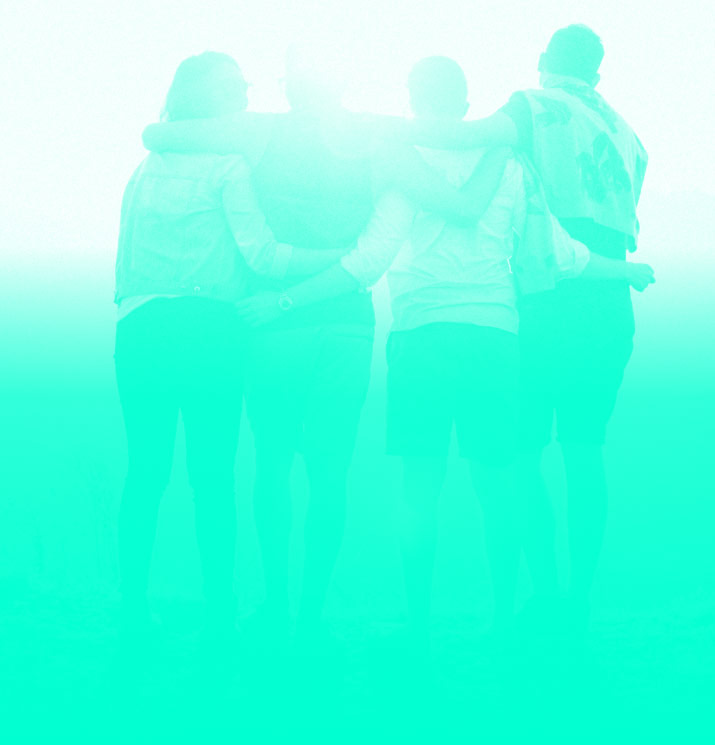 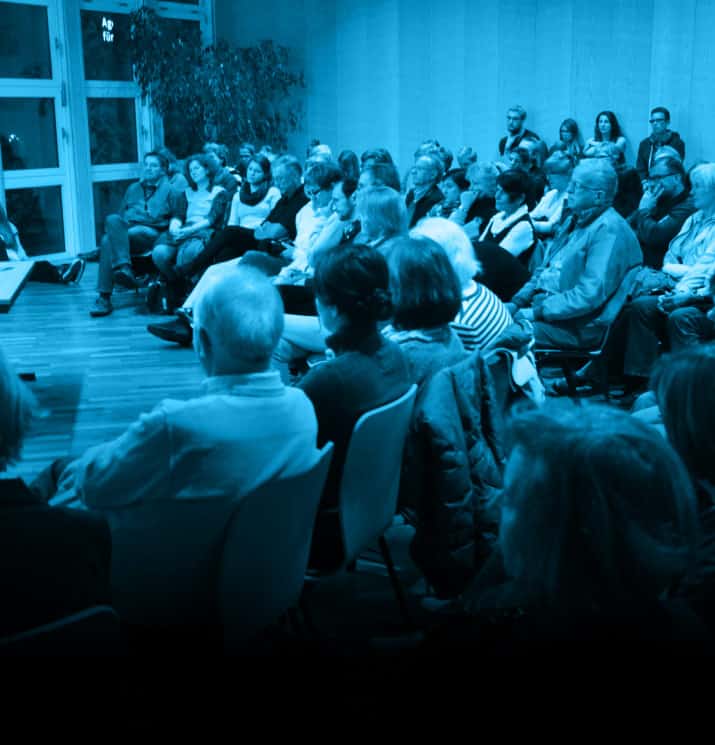 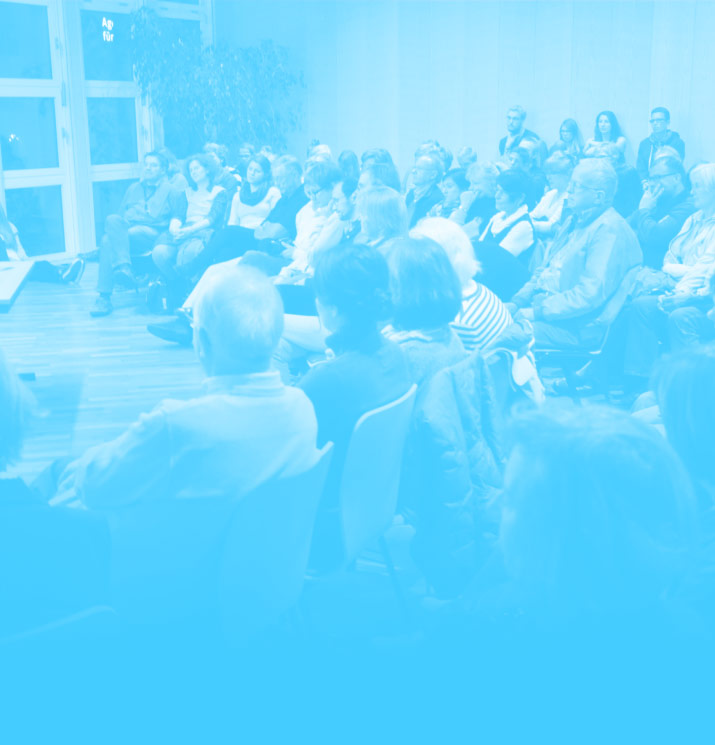 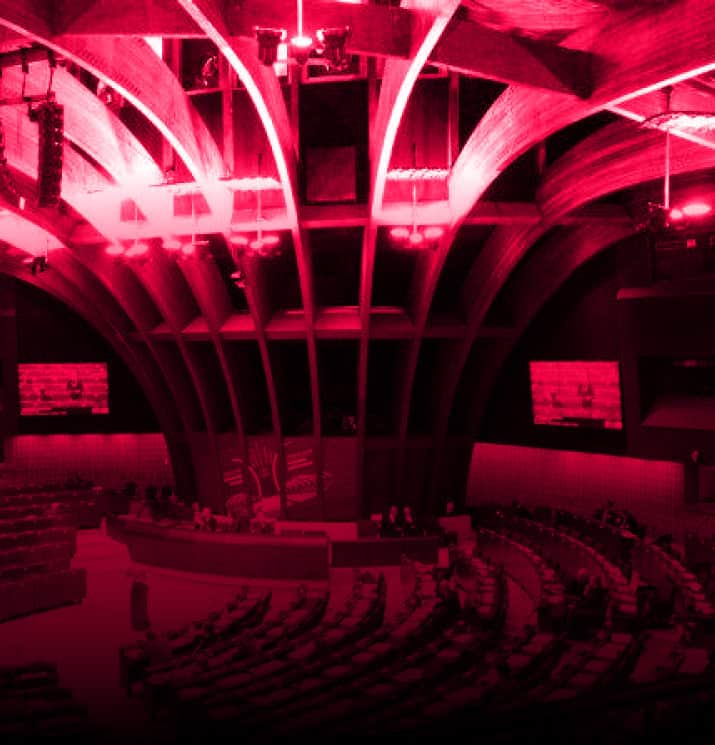 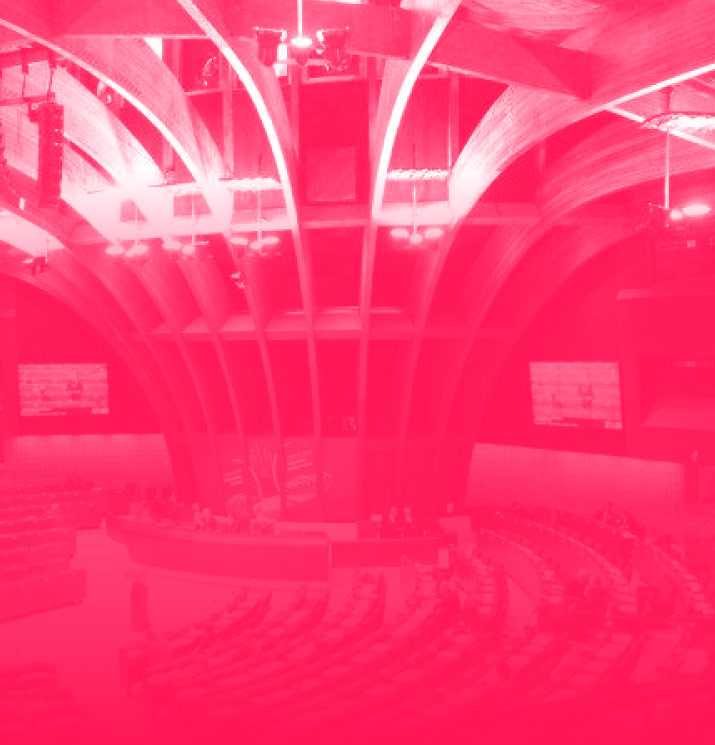 ROBERT BURNS The Man, His Works and His Enduring Relevance for Scotland and Beyond. An Evening of History, Poetry and Music with David Rankin

Every year on 25 January, wherever Scots or poetry appreciators are, his birthday is celebrated with bagpipe players, haggis, a dram or two of whisky and some poetry readings and songs. To a certain extent, Burns’ nights have become, for many, something of an opportunity for fun and enjoyment to celebrate Scotland’s bard or national poet. There is, however, more to Burns than simply pleasure: even today his personal views found in his life and works continue to be relevant in a cultural, social and political context . Particularly in recent times the movement for change and independence in Scotland has been growing and continues to dominate the political agenda in parliament and among the population of Scotland, which could have far-reaching consequences for the future of the United Kingdom as a whole.
On the 26 January we will be discussing the man, his works, his contribution to Scottish identity and taking a look at his songs, poetry, language as well as discussing what the Burns mentality actually is and why so many of us can still identify ourselves with him, and just what it is that people of all social classes can identify with in Robert Burns, all of which can help us to understand the need for independence that a significant part of Scotland’s population now feel more than ever.
The evening will end with a dram of whisky for everybody attending the event in person.

If you are taking part online via ZOOM you are invited to join us in a toast to “”To the Immortal Memory of Robert Burns””.